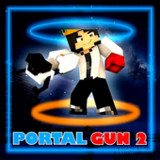 This Mod adds Portal Gun to MCPE for teleportation to map around the game world! Multiplayer and epic Survival friendly in Minecraft!
Portal Gun 2 Mod adds many marvel of the features in Minecraft as found in the popular first-person puzzle-platform Portal games. The gameplay elements include features like the PortalGuns to place portals, a GravityGun which can be used for both blocks and mobs and lots of other nifty tools, this is absolutly free.

Here you will find 3 cool and free mods and one application, cool skins, survival map, weapons, blocks for minecraft and much more for exciting game.

Guns
The PortalGun Wood & Stone is used to place the portals in cool game. Two portals can be placed and used to walk through to get teleported from one point to another. It can be used in game 100 times.

The PortalGuns can be used to pick up blocks from the ground and move them to be placed somewhere else. There are four types of such guns:

The GravityGun can be used to pick up mobs and blocks from the ground and then bring them to the place where you want them placed. You can also choose to shoot them away. A bit more cruel, but fun!

Turrets
Turrets are can be placed down and act as guards which protect from all intruders (even yourself). To manage the turret tap on it with the Turret Options item.

How it Works:
First you must take the portal gun, and blue and orange portal buttons (replacing lapis and orange dye) into your inventory.
Upon first use, no portal will spawn. But after you put either button into your hand, the portal gun will fire the color of portal corresponding to the dye you held.

Portal Adventure Map
The map includes a total of 12 levels which should be played using the Portal and texture pack. The map is incredibly detailed and got lots of puzzling elements you would find in the original Portal game. With the mod loaded up you\’ll be able to make portals with the portal guns and by creative thinking get through each one of the levels.

GravityGun Mod
GravityGun Mod adds an epic item into Minecraft called the Gravity Gun. you will enjoy this mod. It allows you to lift and carry mobs at will. Once you use the gravity gun to lift them up you can launched them in the direction you are facing. It can also be used for catching mobs.

The Gravity Gun Addon lets you use a gravity gun . Through the use of the gun you can pick up mobs and have them thrown away in any direction you want.

Item ID & Crafting Recipe
Gravity Gun (460) – 3 iron ingots + 4 redstones + 1 obsidian + 1 diamond
How to use the gravity gun?
Get the gravity gun from the inventory while in creative mode or craft it in survival mode (recipe found further up).

Disclaimer: This application is not approved nor affiliated with Mojang AB, its name, commercial brand and other aspects of the application are registered brands and the property of their respective owners. This app adheres to the terms set out by Mojang. All items, names, places and other aspects of the game described within this application are trademarked and owned by their respective owners. We make no claim to and do not have any rights to any of the foregoing. 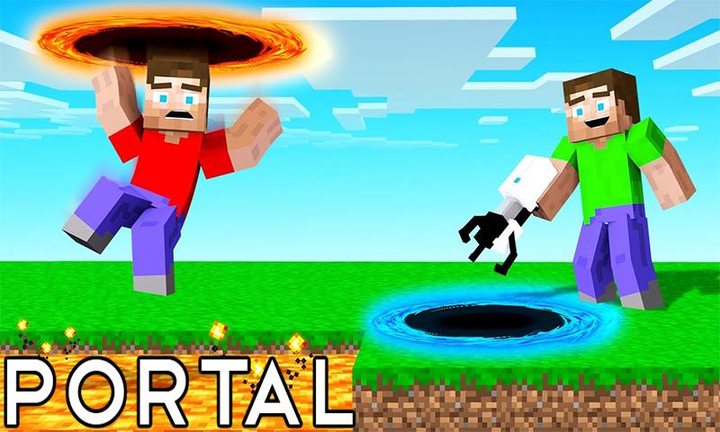 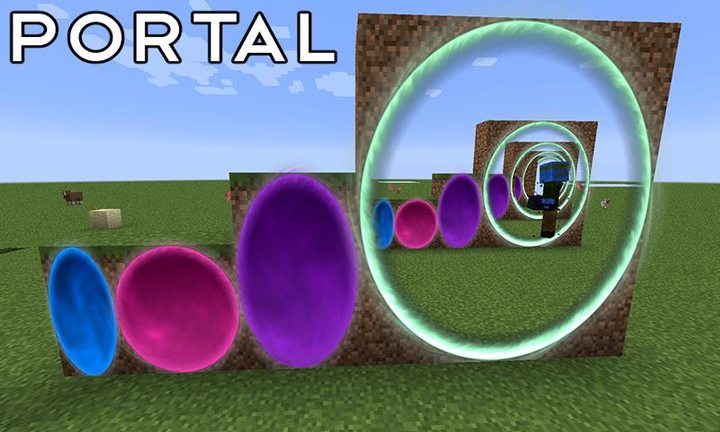 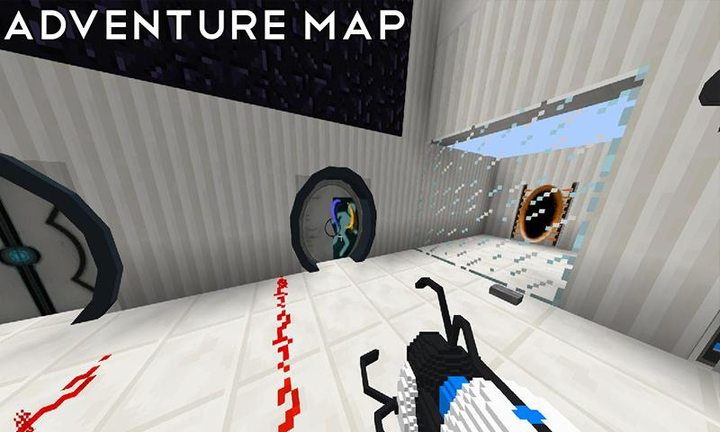 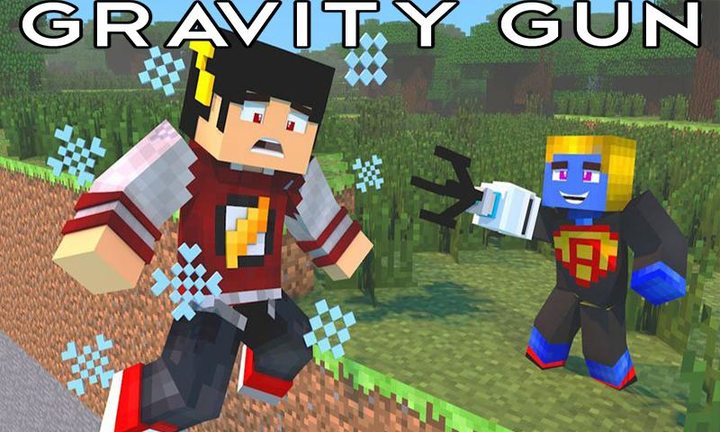 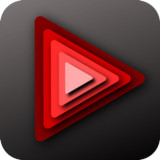 Free extremely fast and safe download All Movies Collection v1.0.7 mod apk, you can also support the original version, use the Google package name (com.online.allmovies.hindidubbed.south.english.movies.app) to search and download on Google Play. 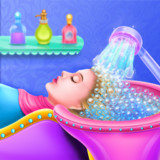 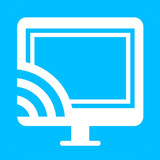 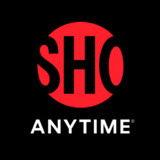 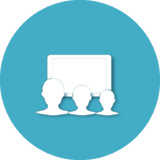 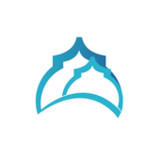 Free extremely fast and safe download BursAR v0.5 mod apk, you can also support the original version, use the Google package name () to search and download on Google Play.